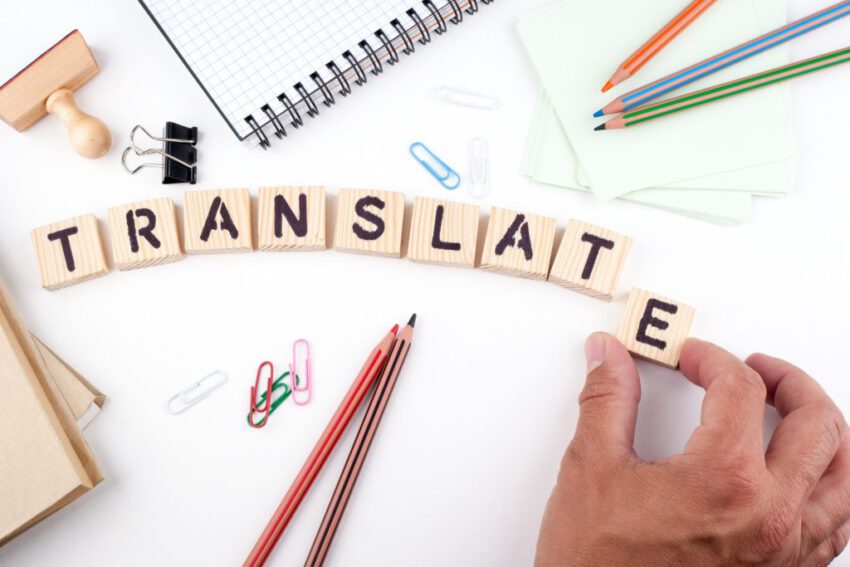 In the 20th century, different countries’ leaders came together to make the world interconnected for better trade of products and services, which was called globalization. Globalization was only possible because of the high-tech transporting facilities such as trains, ships, airplanes, etc., after goods and services were easily transportable, the attention was picked up by tourism, media. 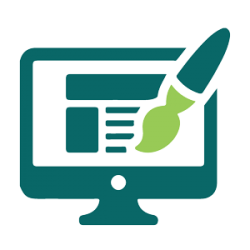 After some time, everything was easily distributable from one place to another. As the whole world got interconnected, it was still so much different because of the language barriers and cultural barriers people were used to, which greatly impacted tourism, the education sector, the entertainment world, and the corporate world. This barrier can be removed with the help of a translation agency.

Why do we need translation services?

There are almost 6500 languages spoken in the world right now. These numbers suggest that different regions of countries speak different languages, which increases the need for translating services to interact with each other on similar grounds or at least understand each other. As people start using the services, the world’s psychological distance will start decreasing, and they will become one big family.